The accordion has a fascinating history.

Man has always sought to imitate the human voice with musical instruments. One of the most likely ways to get there was to go with the free or swing reed.

The free reed as a sound source was already used in antiquity.

The Chinese used it for the Cheng more than 2,000 years ago. 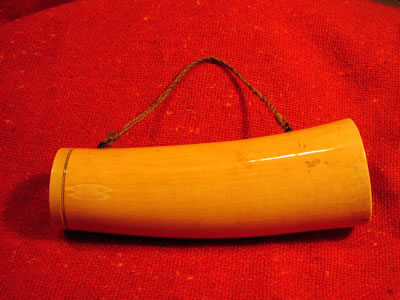 Shortly before the invention of the accordion there were many experiments conducted with the free reed. These bizarre instruments all had names derived from the Aeolian, such as the MundEolian, which means a mouth Aeolian. 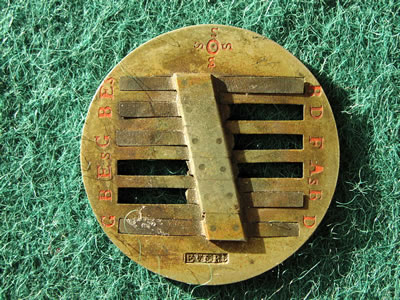 Seen above, the plate with its reeds which was housed inside the hunting aeolian (top left)

Following these experiments with the free reed, Friedrich Buschmann invented the harmonica in 1821. He then called it Aura.

The musician playing the Buschmann harmonica, could not sing at the same time and we will see later how Cyril Demian, the inventor of the accordion, found the solution to this problem by adding bellows.

Above, we can see that the reedblock inside our accordions are real harmonicas.

Here is the Englishman Charles Wheatstone’s SYMPHONIUM in 1825. 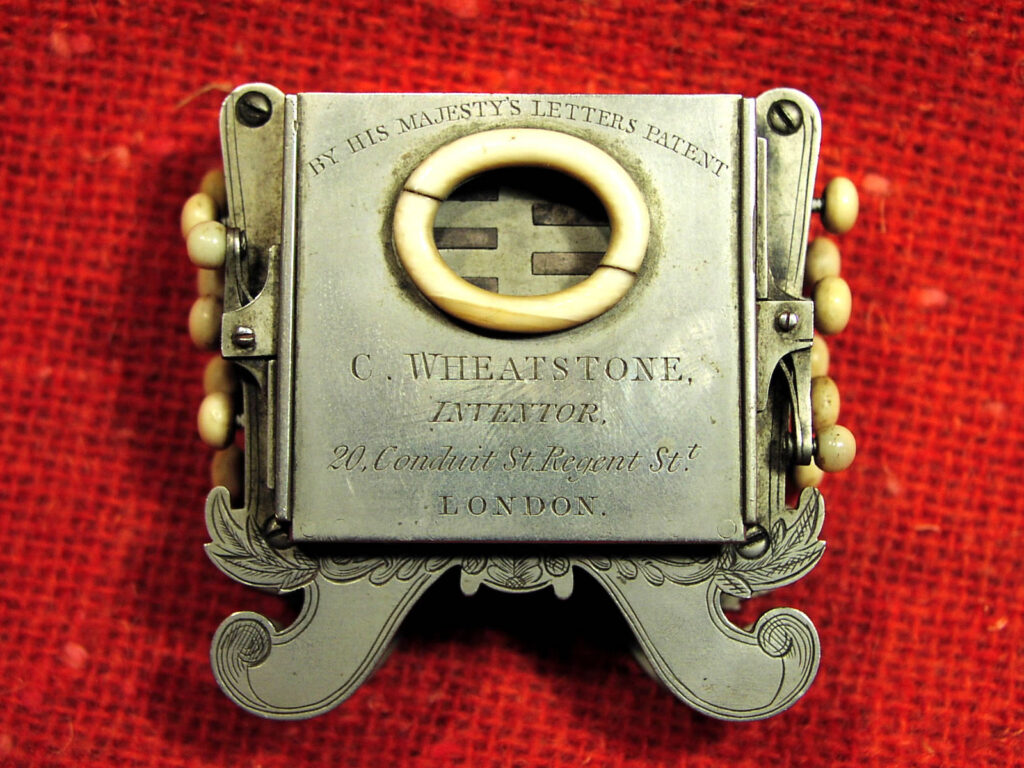 We can see here that the musician had to blow into the instrument just like the harmonica, to produce the wind necessary to activate the reeds which were inside the instrument. But Wheatstone had the ingenuity to add buttons on either side of the instrument. We will see later how he created the concertina by adapting a bellows to his symphonium. 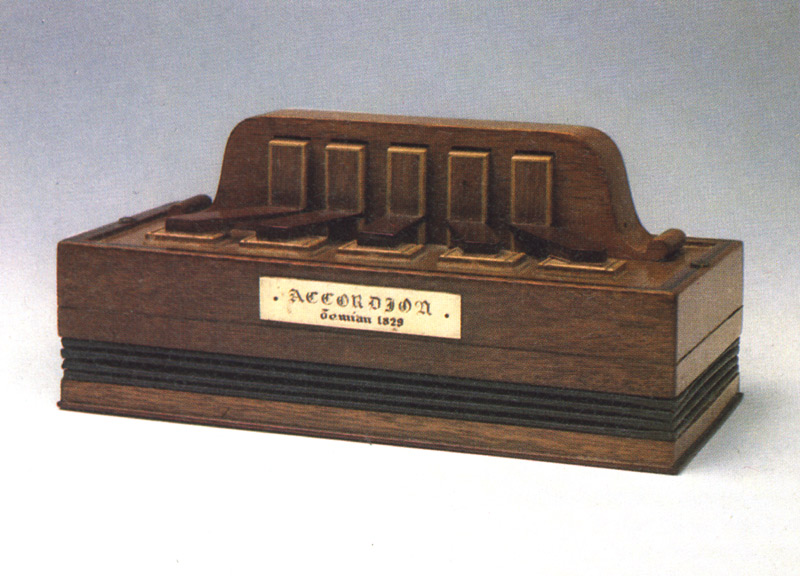 But it was the Austrian Cyril Demian who was the first to adapt a bellows to the harmonica.

In order to compete with Buschmann’s harmonica which could not be used as an accompaniment instrument, he made it so that each of the 5 keys gave two chords. A different chord depending on whether you push or pull the bellows.

This is what we call the DIATONIC system. From there on, all accordions will be diatonic until the adoption of the chromatic system around 1900. Although more developed than Demian’s accordion, diatonic accordions are still widely used today. They are found especially in traditional or folk music.

And now, guess where the accordion got its name from?

Because Cyril Demian's first instrument produced only chords, he therefore quite simply named it Akkordion (with two "k" instead of two "c" as in French or English.)
It immediately had a big success since it could be used to accompany the singers, something the harmonica was unable to achieve.