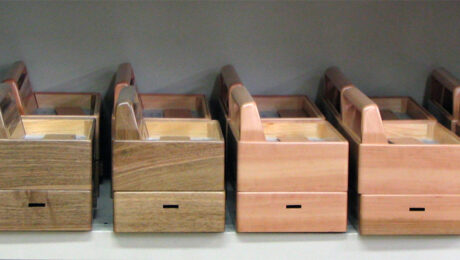 The Accordion is one of the most unique yet underrated musical instruments today. While many people believe its basic form was invented in Vienna in 1829, other sources credit the Chinese Cheng for what the accordion is today and mostly because they share the same sound source that is, the free reed.

What is an Accordion?

An accordion is a box-shaped musical instrument that comes from a bellow-driven, reedless aerophone family. It has keys like a piano, but is held by the accordionist when playing. The instrument produces sound when you press the keys or buttons and at the same time, compress or expand the bellows. Buttons or keys are played on the right and left side. Today, the accordion is popular in various music styles worldwide.

How to Play an Accordion?

Playing an accordion requires nimble fingers yet a sharp and calm mind. The instrumental has quite a complicated structure with various important internal features and three main external parts which include: